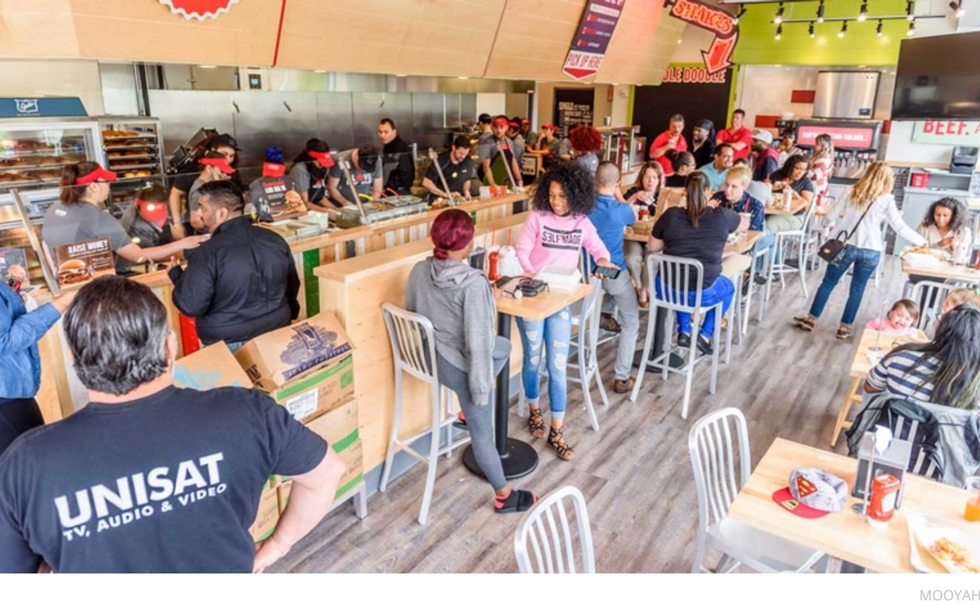 Restaurants feel stronger and healthier than where they were two years ago.

The restaurant industry is heading in the right direction. In its annual State of the Restaurant Industry Report, the National Restaurant Association outlined how the business is faring and what operators can expect over the next decade.

After analyzing surveys from restaurant owners, chefs, operators, and consumers, the Association found that the overall feel of the industry is positive, despite some recent headwinds. By the end of 2019, restaurant sales are expected to reach $863 billion and operators state their businesses are stronger than they were two years ago. Three in four operators gave ratings of “excellent” or “good” when asked to assess business conditions in the industry, according to the Association.

“The restaurant industry is on a continued growth trajectory, driven by an expanding U.S. economy and positive consumer sentiment,” Dawn Sweeney, president and chief executive officer, National Restaurant Association, said in a statement. “2019 marks the Association’s centennial anniversary, and the comprehensive analysis contained in this report provides a firm foundation for restaurant owners and operators to make decisions about the future of their businesses.”

Using data from the U.S. Census Bureau’s American Community Survey, the Association concluded the restaurant industry has added jobs with annual incomes between $45,000 and $74,999 at a rate more than three times stronger than the overall U.S. economy.

The number of jobs in this income range had a 71 percent increase between 2010 and 2017 and it looks like those numbers will continue to grow in the future. In 2009, 12.3 million people were employed in the industry, per the Association. In 2019, about 15.3 million people currently work in the restaurant industry. Over the next decade, the Association predicts the industry will continue to grow and add 1.6 million new restaurant jobs.