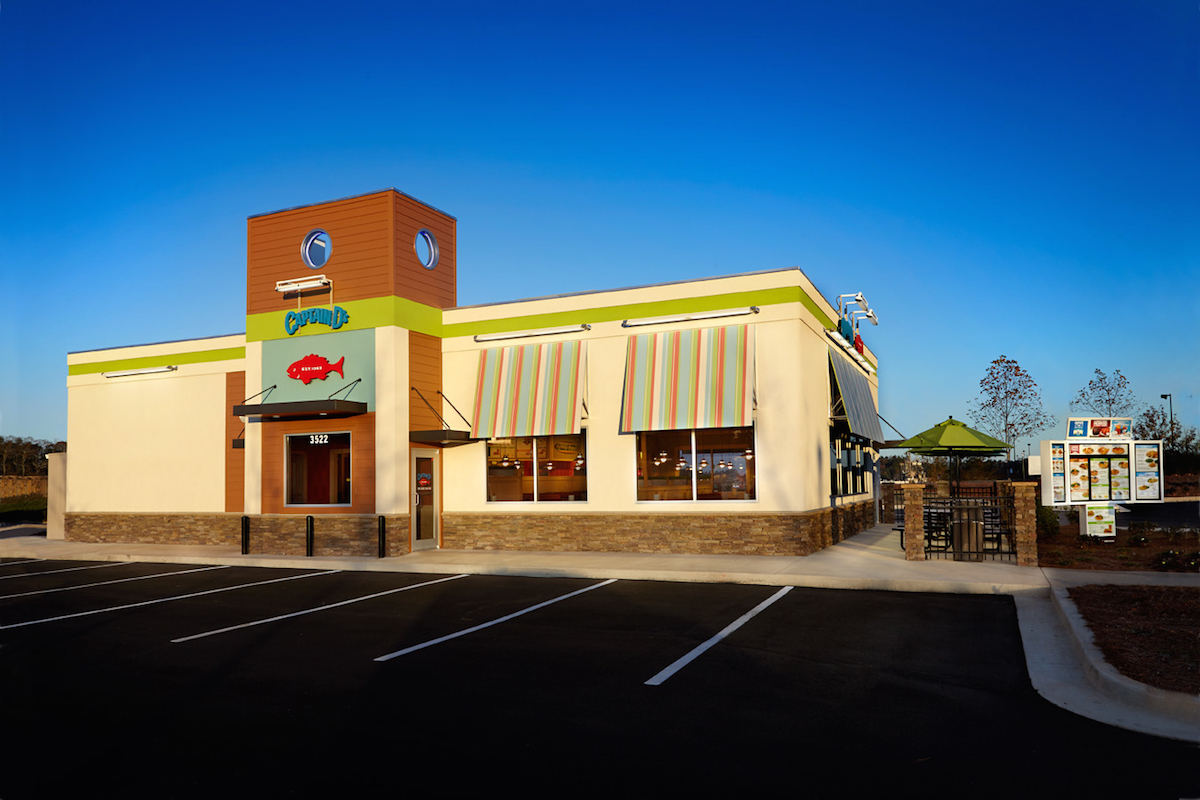 In a move that caused a lot of buzz in the fast casual and quick service segments, eSite Analytics client Captain D’s announced that 2015 was the seafood franchise’s most successful year in company history. Here are the highlights:

“2015 was another record-setting year for Captain D’s, and we’re continuing to build upon this momentum as we kick off a new year,” said Chief Executive Officer and President Phil Greifeld. “As 2016 gets underway, I look forward to expanding Captain D’s presence as we continue to make an undeniable impact in the marketplace.”

Captain D’s by the Numbers

Captain D’s in the News

For a snapshot of the media buzz around these impressive numbers, check out some of the latest industry coverage:

Would you like to know how your franchise can achieve similar results? Schedule a demo of TrailBlazer, the eSite Analytics platform, to learn how restaurants and retailers can make better marketing and site selection decisions.