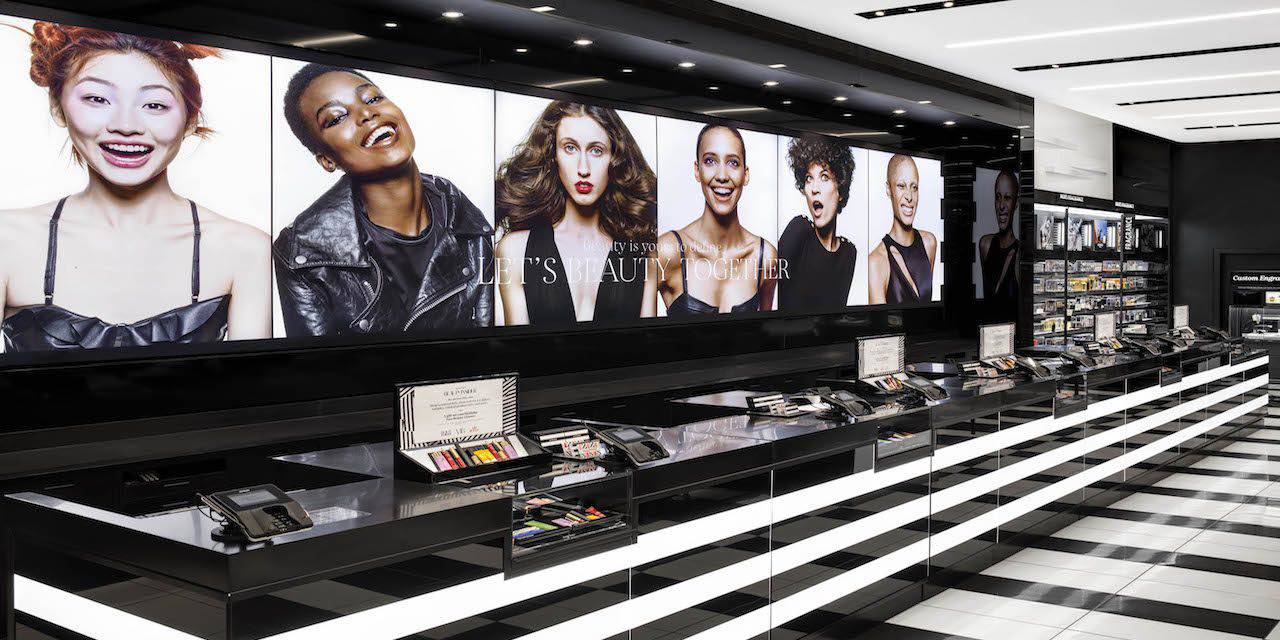 Strip malls are starting to get a second look from some retailers who have historically ignored them.
Last week, both Macy’s and Sephora announced that they would seek to open more stores in strip malls in the coming years. Last year, supplements brand GNC announced plans to close 700 of its mall-based stores, and instead focus on its stores in strip malls, which were reporting “relatively stable” store comps.

There are a few benefits to strip malls that are becoming increasingly important as more shopping is done online, and fewer shoppers visit malls. The rent at strip malls is typically cheaper because their stores are typically smaller. The anchor tenants are often grocery stores or gyms, which means that retailers have the benefit of being in a place where shoppers have been conditioned to visit multiple times a week. The challenge with strip malls is that retailers often have to reconfigure their stores and/or product assortments in order to convince shoppers to stop in every time they visit the strip mall.
“What we have been lacking is being in those neighborhoods where [our customer] goes to SoulCycle or picks up pizza on Friday evening,” Jeff Gaul, Sephora’s svp of real estate and development told Glossy. Sephora announced that it plans to open 100 new stores in 2020, with many of them being in strip malls.

Generally speaking, strip malls are typically suburban, mixed-use facilities that are located just off of a major road, with all of the parking located between the road and the retail space, according to Bryan Gildenberg, chief knowledge officer of Kantar Consulting.

Retailers that have reported having most or a significant portion of their stores in strip malls include Target, Ulta Beauty TJ Maxx and Kohl’s.

Ulta Beauty’s success in strip malls — during its third quarter earnings in December, the company beat profit expectations –– helps explain why Sephora is opening more stores outside of enclosed malls. Gaul told Glossy that of the stores Sephora will open this year, many of them will be about 1,500 square feet smaller than the typical Sephora store, and will carry more hair care and skin care products in the front of the store.

“The trick with the strip mall is you’ve got to have a retail business that inherently that generates traffic,” Gildenberg said. “You have to carry things that would have a bit more of an accelerated purchase frequency.”

Any cookies that may not be particularly necessary for the website to function and is used specifically to collect user personal data via analytics, ads, other embedded contents are termed as non-necessary cookies. It is mandatory to procure user consent prior to running these cookies on your website.