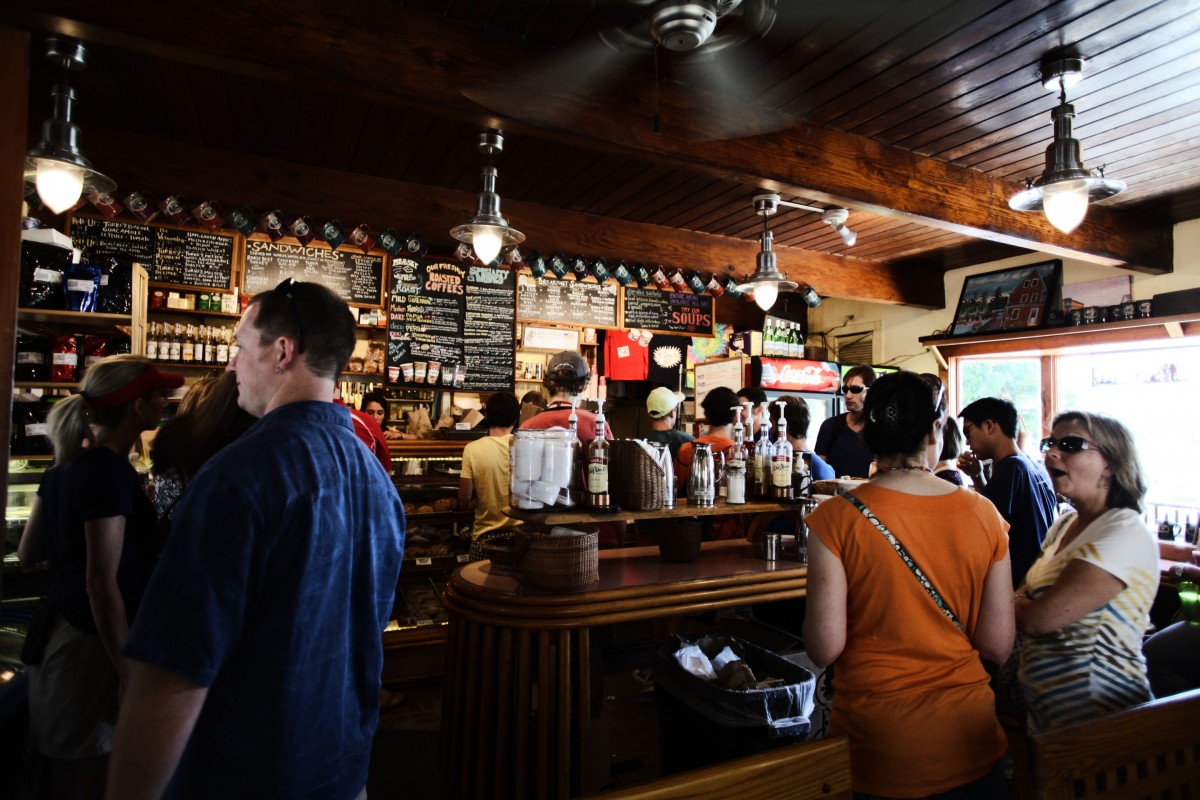 Fast casual is officially the growth engine of the U.S. restaurant industry.

According to a recent report of 500 chains, sales for fast casual brands has grown by 12.8%—nearly double the rate of the next-largest increase from any other restaurant segment.

As this rapidly-growing concept continues to outpace other restaurant categories, dozens of brands are filling in the gaps between fast food and casual dining—and earning places in the hearts of hundreds of thousands of food-loving, health-conscious spenders.

After another big year for fast casual, there’s still a lot of revenue potential to be realized in this segment. As we come to year’s end, it’s a good time to look at some of the top winners of 2015.

In one recent comparative analysis, Shake Shack topped the charts for same-store sales growth, revenue per square foot, the number of units added and profit margins.

The high-end burger chain has “amassed a cult-like following because it hasn’t attempted to grow too fast or deviate too far from its stated mission,” says one expert in Entrepreneur.

At a time when many fast food stores are closing, Shake Shack openings are being championed and celebrated. Lines continue to snake out the door of nearly every location on a daily basis.

And then there’s Zoe’s Kitchen, the Mediterranean-inspired fast casual concept which saw total revenue jump 29.4% to $56.4 million following the opening of ten new restaurants during the third quarter of 2015.

These certainly aren’t the only fast-growing fast casual concepts out there, but they’re definitely some of the most prominent ones to watch as we head into 2016.

So, what’s contributing to their success?

Put simply, there’s nothing casual about these fast casual brands. Last December, Market Realist was already reporting on the tremendous development of this sector:

“Fast casual is in a fast-growth stage and is eating away market share from several other restaurant formats. There are many reasons for this growth, some of which include shifting demographic preferences in taste, food quality, and food ordering methods.”

A year later, that growth continues to skyrocket. These brands continue to be several steps ahead of the latest customer preferences and habits.

Not even close. By segmenting customers, many of the fastest-growing fast casual brands know exactly where, when and how to appeal to high-spending customers.They aren’t aware just of the growing trend toward healthy alternatives to traditional fast food. They know precisely who wants it and where they’re located.

Are you thinking of launching a new fast casual concept or growing an existing one?

Stay tuned! We’ll be sharing our analysts’ favorite tips for segmenting customers and discovering your brand’s DNA. Sign up for our newsletter and we’ll deliver them straight to your inbox.