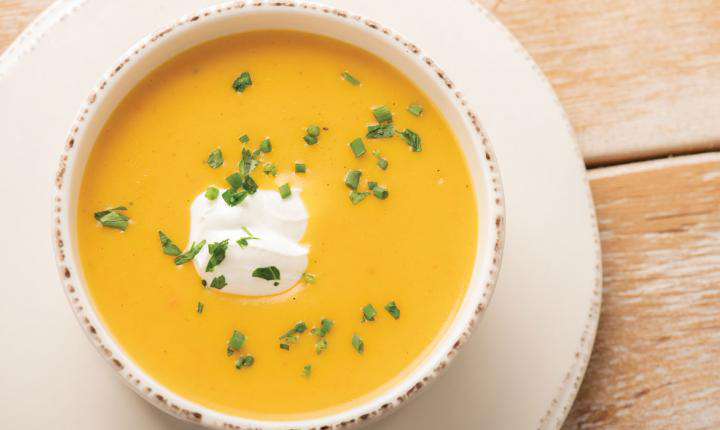 THE BREAKFAST BRAND WAS CROWNED AMERICA’S FAVORITE BRAND BY MARKET FORCE. WHAT DOES IT SAY ABOUT THE INDUSTRY?

Chain restaurants have always fought a unique battle. They not only compete with each other, but with an independent scene that dominates the total U.S. dining landscape in terms of sheer volume. In August 2018, The NPD Group reported a 2 percent drop in single-unit restaurants—there were 352,815 that spring. While down 5,719 from the previous year, it still represented more than half of all U.S. commercial restaurants. Per CHD Expert, the pool of restaurants with 10 or fewer locations counts for 68 percent of all domestic eateries. (Here’s a look at the 32 biggest chain restaurants in America).

NPD estimated that independent commercial operators would spend $43 billion with foodservice manufacturers in 2020, a 3.4 percent compounded annual growth rate over 2018. It will comprise 14 percent of total restaurant operator spend, according to NPD’s Foodservice Future Views.

Forgetting the volume part of this equation, though, chains face another roadblock. There is often, especially among younger consumers in dense, urban markets, negative bias (right or wrong) attached to multi-unit concepts and the generalizations that follow.

But what many brands realize today is that perception spins two ways. It’s why you see legacy chains working backward, in many cases, with their messaging. What happened a few years back, as millennials matured into the marketplace, was that restaurants observed demographic megatrends and decided they had to act now or get buried. Mostly, it led to classic concepts reinventing themselves to fit the needs and desires of guests who grew up in a different generation, with different experiences. And this is where brand drift set in for some of casual dining’s biggest players. In the quest to connect with millennials, restaurants barreled down a path of changing everything they stood for. Abandoning their brand distinction in hopes of appealing to all generations.

The unintended side effect being that loyal customers—some who frequented a certain restaurant for decades, sharing through generations—walked into their regular spot and found it unrecognizable. It morphed into just another restaurant chain. And now, the aforementioned battle with independents progressed to critical levels. Because whether or not an iconic chain had 500 or 2,000 locations, it typically got there by following its North Star brand positioning, market-by-market. It was differentiated on day one. Then you toss in a challenged economic climate and other, common restaurant issues, and chain operators quick-reacted, tossing aside their tried-and-true playbooks instead of latching on to brand strengths. Losing grip on their core, in other terms.

This issue has reversed pretty dramatically recently. And what many chains discovered is that their original DNA was actually more appealing to millennials than they thought. IHOP, for one, reported that 51 percent of its customers were aged 34 and below at the start of last year.

Yet, no matter how you look at it, one of the biggest issues with brand drift is that it spreads restaurants thin and gets them away from the basics: Quality, service. Brands that try to stand for everything typically aren’t great at anything. It’s a formula that just doesn’t work today when guests are more discerning than ever.

Market Force Information’s annual casual-dining study—one of the most cited in the industry—surveyed 6,598 U.S. customers on their eating habits, brand preference, visit frequency, brand engagement, customer experience, meal delivery, and social media usage. The goal: Take the pulse of one of the restaurant world’s most-fluid categories and see where the opportunity lies.

“It has been our observation through the last five years of this study that success in casual dining more than other restaurant segments really relies on two key factors; the first is the quality of the front-line staff in the restaurants and how trained and engaged they are and the second is making the meal more than just a transaction,” says Brad Christian, chief customer officer at Market Force. “Creating a differentiated experience still matters. Those brands that execute consistently on their brand promise outperform their peers.”

Here are how this year’s rankings sorted out, measured by the company’s Composite Loyalty Index metric (the average of percentage recommended plus percentage of satisfaction at the brand level). It includes restaurants across multiple sectors.

8. Cracker Barrel (for its general menu, not just breakfast): 54 percent

eSite AnalyticsFirst Watch Rises to the Top of Casual Dining01.15.2020